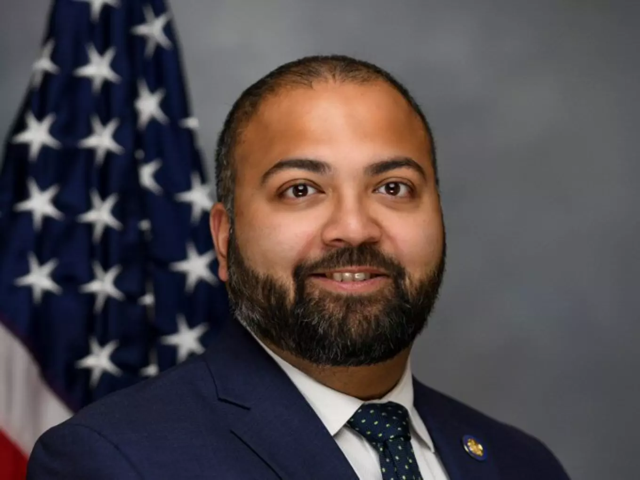 Kevin Thomas is a New York State Senator representing the 6th Senate District in Nassau County. He was elected in 2018, becoming the first Indian-American to serve in the Empire State’s Senate. Prior to his election, he worked as an attorney and appointee of the US Commission on Civil Rights to the New York State Advisory Committee.
Born in Dubai, Kevin immigrated to the United States at 10 years old. He grew up in Queens and received his J.D. from Western Michigan University Cooley Law School, where he developed a passion for consumer protections.
During his career as an attorney, Kevin worked tirelessly to protect those being deprived of their rights and equal protection under the law. As an attorney with the nonprofit New York Legal Assistance Group (NYLAG), Kevin spent years defending clients who had been unfairly targeted by large lenders–many of them minorities, students, or those with low incomes.
After years of helping those in financial crisis, Kevin saw a need for increased advocacy on behalf of consumers, especially after witnessing rules protecting consumers being rolled back on the federal level. He chose to run for election in the hopes of making a difference and protecting the rights of the people he represents.
Kevin serves as Chairman of the Consumer Protection Committee and sits on the Judiciary, Finance, Banking, Aging, Veterans, Homeland Security and Military Affairs Committees.
He lives in Levittown with his wife, Rincy, a pharmacist, their newborn baby girl Layla and dog, Sirius.