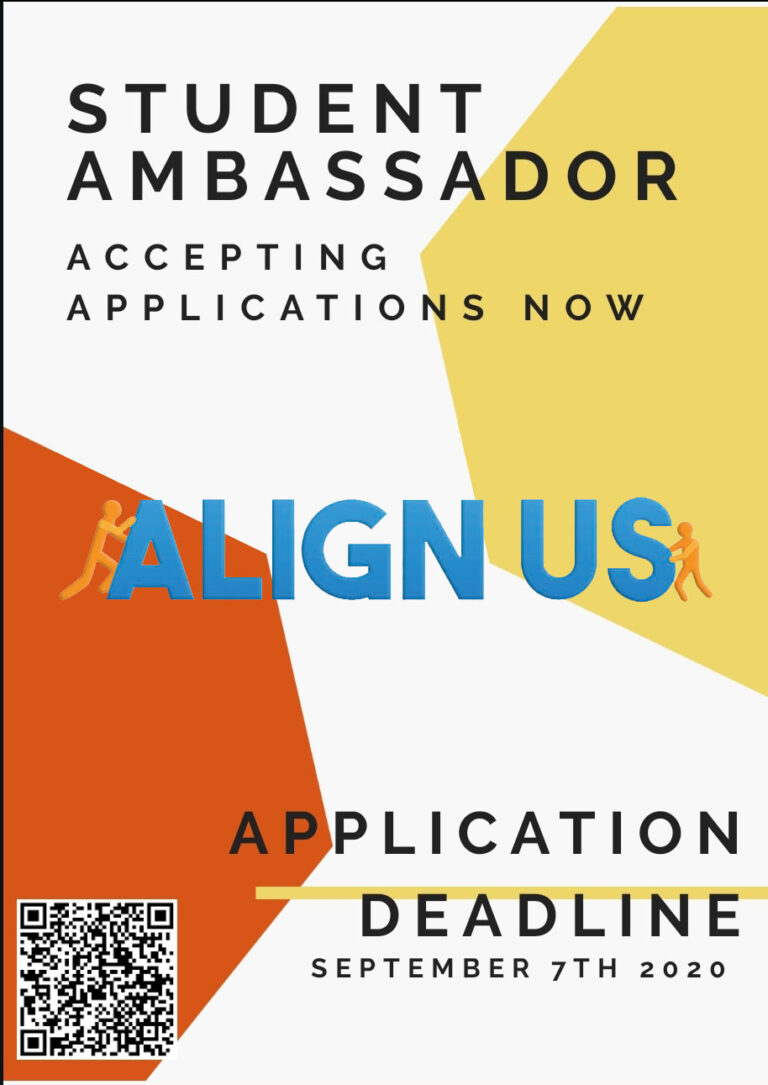 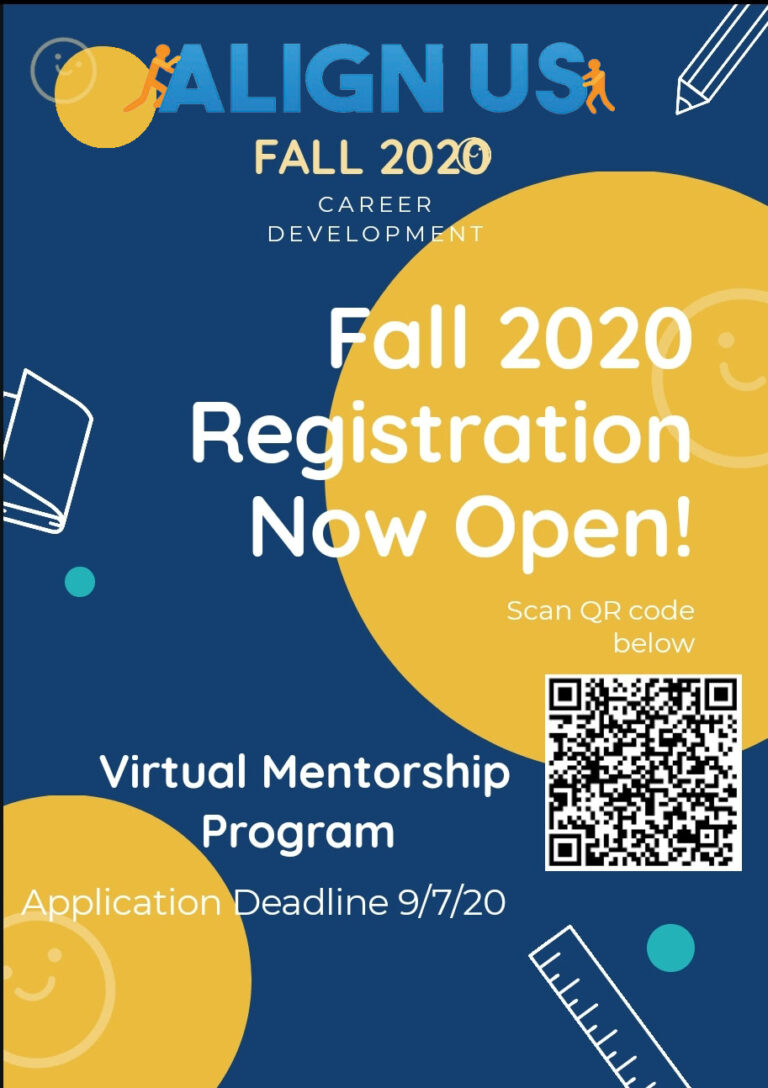 Click on Images to complete the mentee waiver form in PDF

Students are immersed in one on one observerships with professionals in many fields/industries such as health care, business, technology, law, government, etc.
Learn More

Align US invites highly qualified professionals to apply to be a mentor.

Church and Islamic center team up on Christmas

Hi there just thought I would let you know I got accepted into NYU for a Biology Major! Thank you so much for the opportunity you gave me. It means a lot. I don’t know that I would’ve been accepted without the experience you gave me.

Hi my name is Kelly Feng and I am in 10th grade. Before joining Align-us, I was very lost and confused about what I wanted to do in the future. Deciding on a career is a decision that seemed way too far ahead of me and honestly, it was almost scary to think about it.… Read more “Kelly Feng”

My name is Jake Greenberg and I am a junior, and I am so grateful to ALIGN US for really helping me discover my interests and gain real experience in the computer science industry! Without this organization I would have never been able to understand what a career in my field is like or meet… Read more “Jake Greenberg”

Eric a Rising Senior at Syosset High School. I had joined align-us during my Junior Year and haven’t turned back since. ﻿