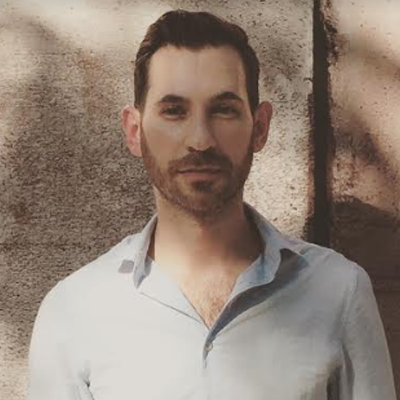 NYC-based Jay Max is a creative strategist at RooneyPartners, where he utilizes his prolific background in editorial and design to help develop and implement cross-platform campaigns for clients. Jay was previously a copywriter at Newsday Media Group where he conceptualized, executed and project managed highly successful 360 marketing promotions and branding initiatives.

In addition to his marketing career, Jay is a freelance feature writer and 2X Billboard charting songwriter. He has written over 35 songs for Nickelodeon’s Dora the Explorer and Dora and Friends: Into the City, including the opening song for Dora and Friends which plays in every episode and is featured in 2 Fisher Price toys. He’s also written songs for Sesame Street, Sesame Studios, and NBC Universal’s Sprout House.

Jay’s produced and creative directed music videos which have aired on MTV, Logo TV and has had his music played on networks such as Lifetime and Bravo. He recently penned a deal with Universal Music Publishing Group and has several songs set for release in Asia.