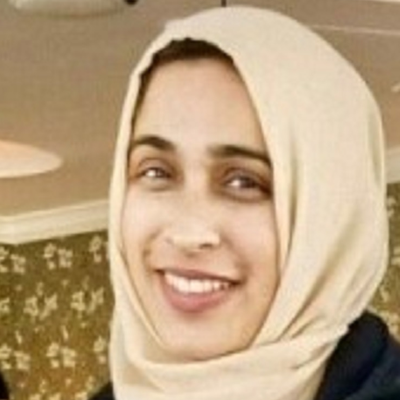 Farrah Mozawalla has a proven track record of dedication to Nassau County. Farrah Mozawalla is the Director of the Asian American Advisory Board of Nassau County. The first Muslim to be appointed as a department head in Nassau County and the highest ranking Asian official in Nassau County Government. She is also a member of the County Executive’s Task Force on Domestic Violence. Previously, she worked for the Town of Hempstead as the Confidential Assistant to the Town Clerk, Nasrin G. Ahmad. She supervised the executive staff of the Town Clerk as well as assisted in developing new strategies for the various departments in the Town Clerk’s Office. In the Clerk’s office she spearheaded community building through special events such as the Town’s first Iftar, flag raising ceremonies, and advocating for Eid to recognized as a school holiday. Prior to being a civic employee, she was an accomplished teacher at Lynbrook High School, earning recognition from the blue ribbon school. She graduated Summa Cum Laude from Hofstra University with a Bachelor of Science and a Master’s degree in Education. In addition to her accomplishments as a teacher and government liaison, she is a community activist. She works with the Valley Stream Interfaith Council, Nassau County Task Force on Family Violence, and is an active member of Salam Sholem, an organization that builds bridges and fights hate. She is also a school board member for Hamza Academy, a private school located in Valley Stream and a proud mother of 6 children.