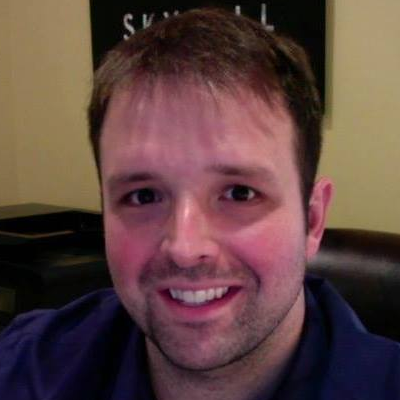 Christopher received his Bachelor of Arts from Binghamton University, double majoring in Philosophy, Politics and Law and Philosophy. Afterwards, he obtained his Juris Doctorate from Hofstra University School of Law, where he completed training programs with the National Institute of Trial Advocacy and was a member of the Child Advocacy Clinic. While in law school, Christopher also received a concentration in criminal law and procedure.

Christopher received a Masters Degree from Columbia University in Negotiation and Conflict Resolution.